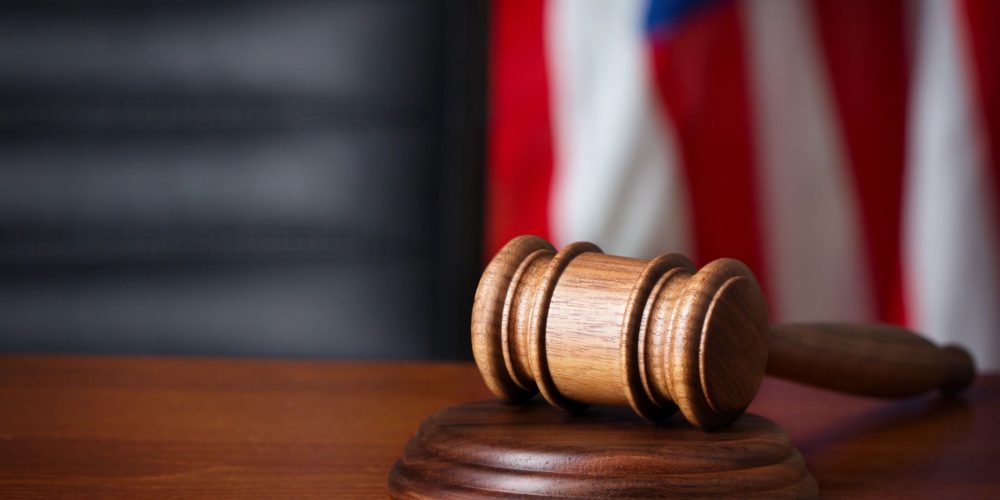 In a decision out of Michigan (Debra Lee Cruise-Gulyas v. Matthew Wayne Minard), a federal court ruled a police officer is not allowed to stop a motorist more than once for the same violation. An officer pulled over a motorist for speeding. The officer decided to give the motorist a break and did not give the motorist a speeding ticket. Nevertheless as the officer was leaving the car the motorist “flipped the bird” the police officer. The motorist left and a short distance later the police officer initiated a stop and issued the speeding ticket for the alleged initial speeding violation. The court ruled that the 4th Amendment prohibited the second stop for the same violation and dismissed the case.

Technically this ruling is not binding on New York State because it is a different federal jurisdiction. Either way it is not a good idea to be nasty to a police officer even after the officer finished the stop and is walking away from your car. The vast majority of police officers are honest and follow procedural rules. But we have seen multiple occasions where the officer added violations after the stop without even notifying the motorist. The motorist finds out when they appear in court or when they are notified their license is suspended for failing to answer the ticket. Obviously this is not legal or appropriate but this has occurred.

If you are facing charges on tickets that you did not receive or received under unfair and unlawful circumstances, it is prudent that you contact a good traffic ticket attorney. If handled appropriately the relevant violations will be dismissed. The Benjamin Goldman Law Office has successfully gotten such dismissals. Feel free to reach out to discuss your case.