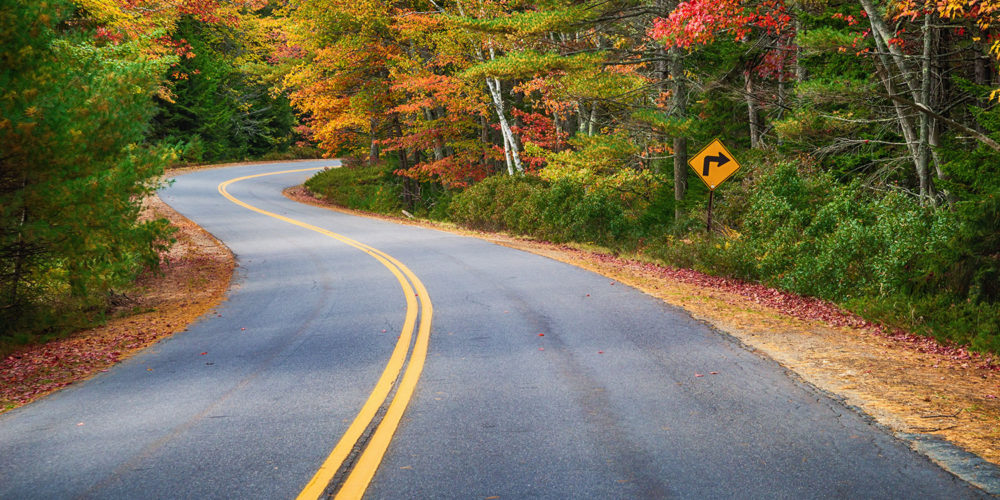 It is a little known fact that most town and village justices in New York are not attorneys. This means these judges never passed the bar and never even went to law school. Some in fact never graduated high school. This is not to say that there is a pervasive problem of injustice in New York justice courts. To the contrary. The vast majority of local justices are fair conscionable public servants doing their utmost to uphold the relevant laws.

However there are some bad apple justices who do not care about following the law or have no clue how to follow the law. From time to time there are news events about town judges acting in inappropriately and contrary to the law. Most recently in February of 2019 two Wayne County judges were censured. One judge bullied a local police officer to help with a non-emergency and one judge conducted a preliminary conference without the attorney for the defendant.

Most matters handled by justice courts are traffic violations. This leads people to conclude that since the matter is not complex and the consequences not severe, there is no reason to get an attorney involved. However it is specifically in justice court where it may be prudent to retain counsel because it is in these justice courts where you have to worry about being bullied illegally or given wrong information.

It is not infrequent where I have sat in court waiting for my case to be called and heard a local judge give inaccurate information to defendants. Local courts are often understaffed and as a result often make clerical and procedural errors. A good attorney will ensure that a defendant will not suffer the consequences of a court staff error or any misinformation.